This pilot study was led by Dr. Brian Cook and conducted by a team of researchers at the University of Melbourne. The pilot was in partnership with The Banyule City Council and the Victoria University of the Third Age (U3A). These groups identified a shared interest in empowering communities to be more resilient, informed, and prepared for disasters and emergencies, especially in the context of flood risk.

The primary purpose of the pilot was to trial a remote (as opposed to traditional doorknocking) community engagement methodology in response to Covid-19.

Participants were recruited from the University of the Third Age in the Banyule City Council area. U3A identified 60 members who were willing to participate, and shared their contact details with the CEDRR team to schedule suitable engagement times.

The CEDRR methodology involves multiple engagements with participants, which combine a quantitative survey with open ended questions to foster a deeper conversation that is recorded for qualitative analysis. Surveys were conducted via Zoom or telephone, according to participant preference.

The first engagement sought to understand the participant’s lived experience of risk, the risk mitigation actions taken or intended to be taken by the household, and contextual factors including community connections and demographics. These engagements take approximately 30 minutes, although when the participant felt inclined to share stories and deeper reflections the conversations lasted up to 2.5 hours. This engagement forms the beginning of the relationship between the research team and the participant. During July and August 2021, 45 initial engagements were completed.

Approximately four months later, the CEDRR team reached out to participants for a follow-up engagement. Where possible, CEDRR researchers were matched to the original participants to aid the potential for relationship-building. Participants were asked whether they had taken further actions to address flood and other risks in their household since the initial interview, and invited to reflect on successes, barriers, whether they were still interested in taking these actions, and if they had prompted others in their community to take action. Lastly, participants were asked to provide feedback on the CEDRR methodology, in particular why they had chosen to participate, and what they had found valuable about the process. With 12 participants uncontactable and 5 not wishing to participate further, total of 30 follow-up engagements were completed. 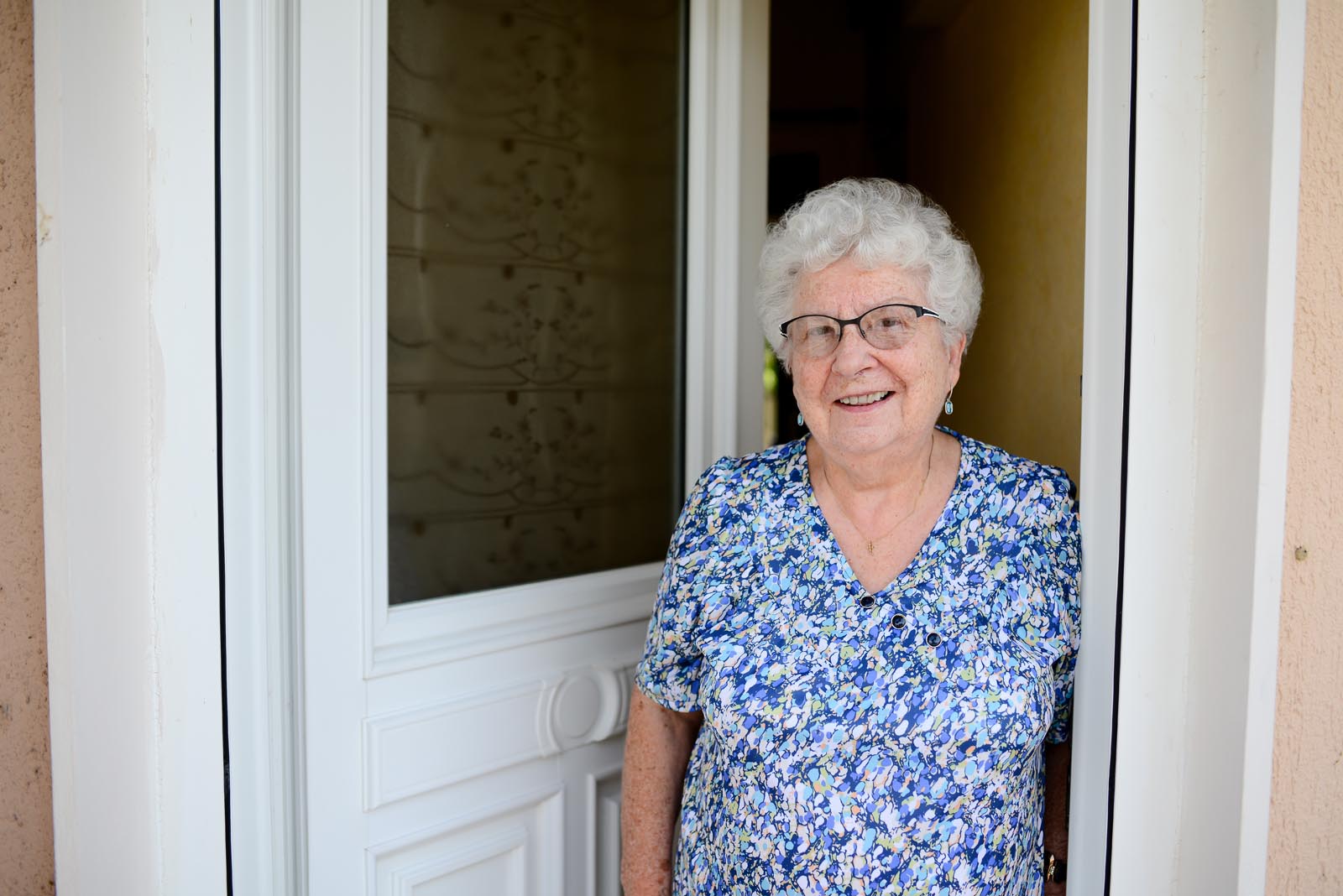 Reflected by the sample of participants referred by University of the Third Age, this study focuses on these issues specifically from the perspective of senior citizens. While this means the findings of the study cannot be extrapolated to the general population, they do provide rich insight into seniors’ experiences and perceptions of risk at the household and community scale.

The findings of the pilot were used to inform the current project.